Kathmandu University is an autonomous organization with a mission to provide ‘quality education for leadership.’ TEDxKathmanduUniversity is an independently organized, completely non-profit TED event scheduled for December 23, 2019, in the central campus premises, Kathmandu University. It is being conducted with the guidance from Department of Management Informatics and Communication, and the assistance from ‘Event Management,’ a unit of Kathmandu University. The university assimilates a mass of academics, learners, and change-makers with potential ideas worth spreading. It also has a large cohort of people, who can benefit from the talks in the event. Themed under the tagline ‘Connecting Dots,’ TEDxKathmanduUniversity encompasses a handful of ideas to be delivered to those curious souls. We look forward to providing pleasing learning experiences to our attendees.

In case of emerging economies like ours, there are lots of voids, gaps, and inefficiencies in various sectors. That equally means there are umpteen opportunities to be grabbed. Themed under the tagline ‘Connecting Dots,’ the event aims to impart the ideas circling around the following purviews:

Kathmandu University has been conducting numerous researches on several fields like climate change, renewable bio-energy, cancer, computational mathematics, engineering structures, music, among others, under the direct supervision of numerous experienced Professors. The event expects its speaker(s) to uncover the outcomes of those research and development activities.

2.Perks of being multidisciplinary:

Kathmandu University harbors people in a multitude of disciplines such as science, engineering, arts, education, law, management, and medical sciences. Speaker(s) with involvement in more than one sectors will shed light on what it takes to be multidisciplinary, and its impacts on the society.

3.The importance of technology, computation and networking:

Even in the wake of accessible cutting-edge technologies, affordable advanced computers, and increased internet connectivity, the community in general still lags behind in understanding their full essence and potential impacts. Given this scenario, the speaker(s) will elucidate the degree of impacts the outer world has been experiencing. Their focus shall also remain on how the said fields can actually make a difference in a person’s life.

Change is merely possible when it is first commenced at an individual level amidst all the crises, problems and barriers. TEDxKathmanduUniversity also intends to illustrate the audience via its powerful speaker(s) that how a person can recognize a cause and devise a solution, all by connecting the necessary dots in between.

TED is a nonprofit organization devoted to Ideas Worth Spreading. Started as a four-day conference in California 30 years ago, TED has grown to support its mission with multiple initiatives. The two annual TED Conferences invite the world’s leading thinkers and doers to speak for 18 minutes or less. Many of these talks are then made available, free, at TED.com. TED speakers have included Bill Gates, Jane Goodall, Elizabeth Gilbert, Sir Richard Branson, Nandan Nilekani, Philippe Starck, Ngozi Okonjo-Iweala, Sal Khan and Daniel Kahneman.

The annual TED Conference takes place each spring in Vancouver, British Columbia. TED’s media initiatives include TED.com, where new TED Talks are posted daily; TED Translators, which provides subtitles and interactive transcripts as well as translations from volunteers worldwide; the educational initiative TED-Ed. TED has established The Audacious Project that takes a collaborative approach to funding ideas with the potential to create change at thrilling scale; TEDx, which supports individuals or groups in hosting local, self- organized TED-style events around the world, and the TED Fellows program, helping world-changing innovators from around the globe to amplify the impact of their remarkable projects and activities.

In the spirit of ideas worth spreading, TEDx is a program of local, self-organized events that bring people together to share a TED-like experience. At a TEDx event, TED Talks video and live speakers combine to spark deep discussion and connection. These local, self-organized events are branded TEDx, where x = independently organized TED event. The TED Conference provides general guidance for the TEDx program, but individual TEDx events are self-organized. (Subject to certain rules and regulations.) 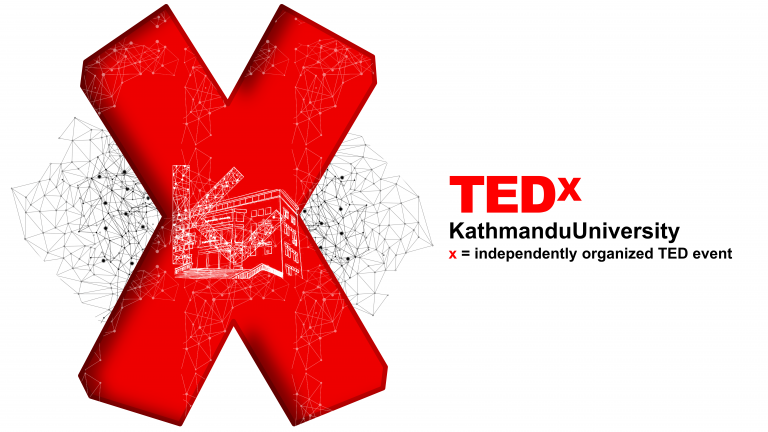